Cinco de Mayo may celebrate the Mexican victory over France in 1862, but at The Breakers, we feel it’s important to drink to both sides of the Battle of Puebla on this fifth day of May. But we won’t just raise any glass–we’ll raise a Cointreaurita! Created by The Breakers’ Master Sommelier Juan Gomez – originally from Mexico City – and Richard Lambert of Rémy Cointreau – originally from Angers, France – the Cointreaurita is the perfect blend of Mexican independence with a French influence. The eclectic drink also makes a delicious specialty sip for your cocktail hour.

If you’re feeling adventurous, mix up a Cointreaurita at home… 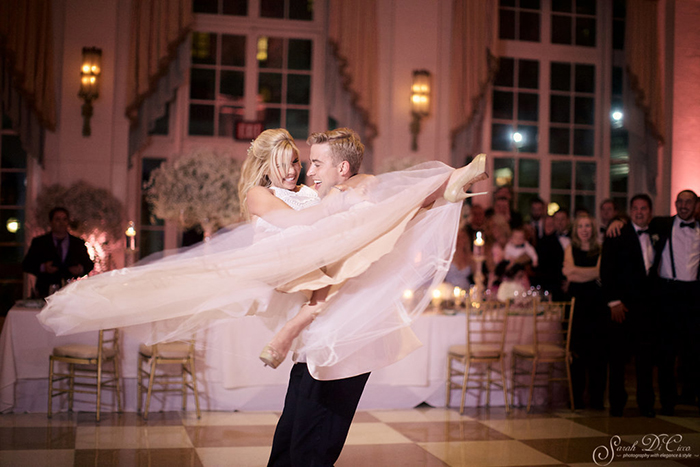